Tony Cottee refuses to criticize Jose Mourinho for making a comment on Chelsea’s brand of Football as he reckons it is just gamesmanship shown by the Portuguese coach and if he is able to put any kind of influence on Antonio Conte through his words, it would be a success for him. 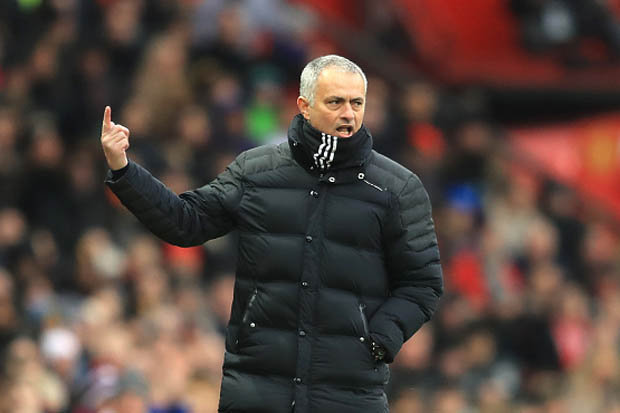 Mourinho had recently tried to give the impression that he didn’t rate Chelsea that much as a team because of their reluctance to come on the attack.

The Red Devils’ boss was very manipulative with his comment though and actually complimented his former side by labelling them good, but, one could easily read between his words and understand that he was actually trying to mock Conte & Co there.

Conte, however, shrugged it aside straightaway saying that he does not come to his press conferences to talk about the coaches of the other teams and crack jokes on them because he has learnt over the years that it is not the right thing.

“As far as Chelsea is concerned, every team wants to pull them down at the moment because they have gone ahead by a bit too much if you look at the standings. Unless they come down, there is no chance for anyone else. So, there are some mind games being played against them which, I would say, is 100% okay. It’s only gamesmanship and it’s always been there as I told you.”