Wayne Rooney has been told that he can leave?

Wayne Rooney is not playing the same influential role that he did with Manchester United some time ago and there are rumors floating around suggesting that the English attacker has been given the ticket to leave Old Trafford as Jose Mourinho gave Rooney the green light to exit if he wants to. 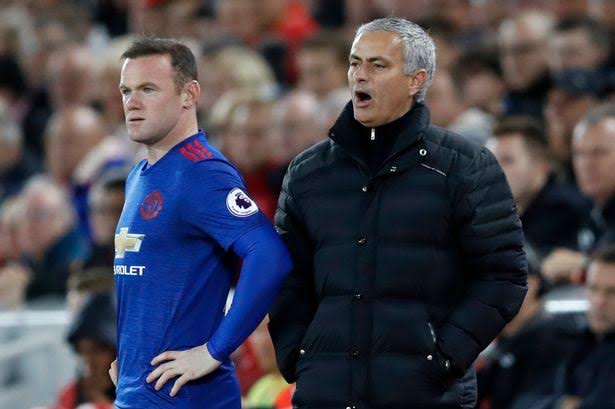 Ever since Jose Mourinho arrived to Manchester United a few months ago on May of the ongoing year, the relevance that Wayne Rooney has with the Premier League has significantly dropped as he is spending more time on the sidelines.

The 31 year old attacker wasn’t even included in Manchester United’s squad that faced off against Chelsea, it’s not like Rooney is injured or anything but he just did not play and this is something that is happening on a more regular basis since the arrival of Jose Mourinho as he prefers to utilize ZlatanIbrahimovic as his main attacking force.

If rumors are indeed true, Rooney has the option to leave Manchester United and he has the chance of making a move to China as Shanghai International Port Group F.C is believed to be interested in signing Wayne Rooney and are even preparing an offer of around £80million in order to lure the English player to the Shanghai Stadium.

If Rooney does indeed decide to join Shanghai SIPG then the income generated from this transfer can help Jose Mourinho in finding another offensive player that can perform better alongside ZlatanIbrahimovic or just sign any other performer that Mourinho has been interested in signing even if it’s not another attacker.