Christian Benteke has left Crystal Palace and signed for Wayne Rooney’s DC United. He joins on a two-and-a-half-year contract and will be one of their Designated Players. Wayne Rooney speaking to DC United said: Christian is a top player who has played at the highest level for a long time. His experience and ability to score goals and help the team will be invaluable. It’s exciting for the team and myself to get him in and playing. He will make a huge difference. 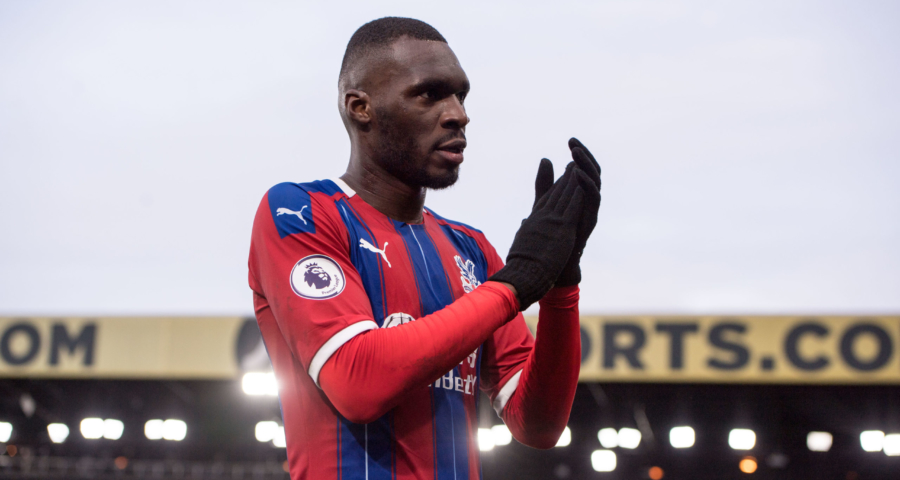 His now former club, Crystal Palace, lost their first Premier League game of the season 2-0 to Arsenal on Friday night in the Premier League opener for 2022/23. Benteke Brings to an end 10 years in England. Benteke joined Aston Villa from Belgium side Genk in 2012 and would go on to score 49 goals in 101 appearances for the Villans. This form got the striker a move to Liverpool in 2015, where he stayed for one season and played 42 times scoring 10 goals for the club.


He then joined Crystal Palace in 2016 and went on to make 177 appearances for the Eagles with 37 goals. One regret he will have was that he never won anything whilst in England. The only trophy of his career so far came at Standard Liege when he won the 2008/09 Belgium First Division. He was a runner-up in the FA Cup with Villa in 2015 and lost in the finals of the League Cup and Europa League with Liverpool in 2016.

Will the former Crystal Palace mane be an asset to DC United?

Since taking a seat in the dugout at DC United, Wayne Rooney has won one game and lost one. He had a good victory in his first game when two late goals saw off Orlando City. However, they suffered a 3-0 loss to Charlotte FC last time out.