Wayne Rooney’s start to life as manager of DC United has hardly gone to plan, but one positive has emerged in the form of exciting 15-year-old debutant Matai Akinmboni. The teenager wrote his name into the Major League Soccer history books when he was named in the starting XI for the 0-0 draw against Real Salt Lake. In turn, Akinmboni became the third youngest-player to ever to feature in an MLS game at 15 years and 328 days, behind Freddy Adu and current Bayern Munich sensation Alphonso Davies. 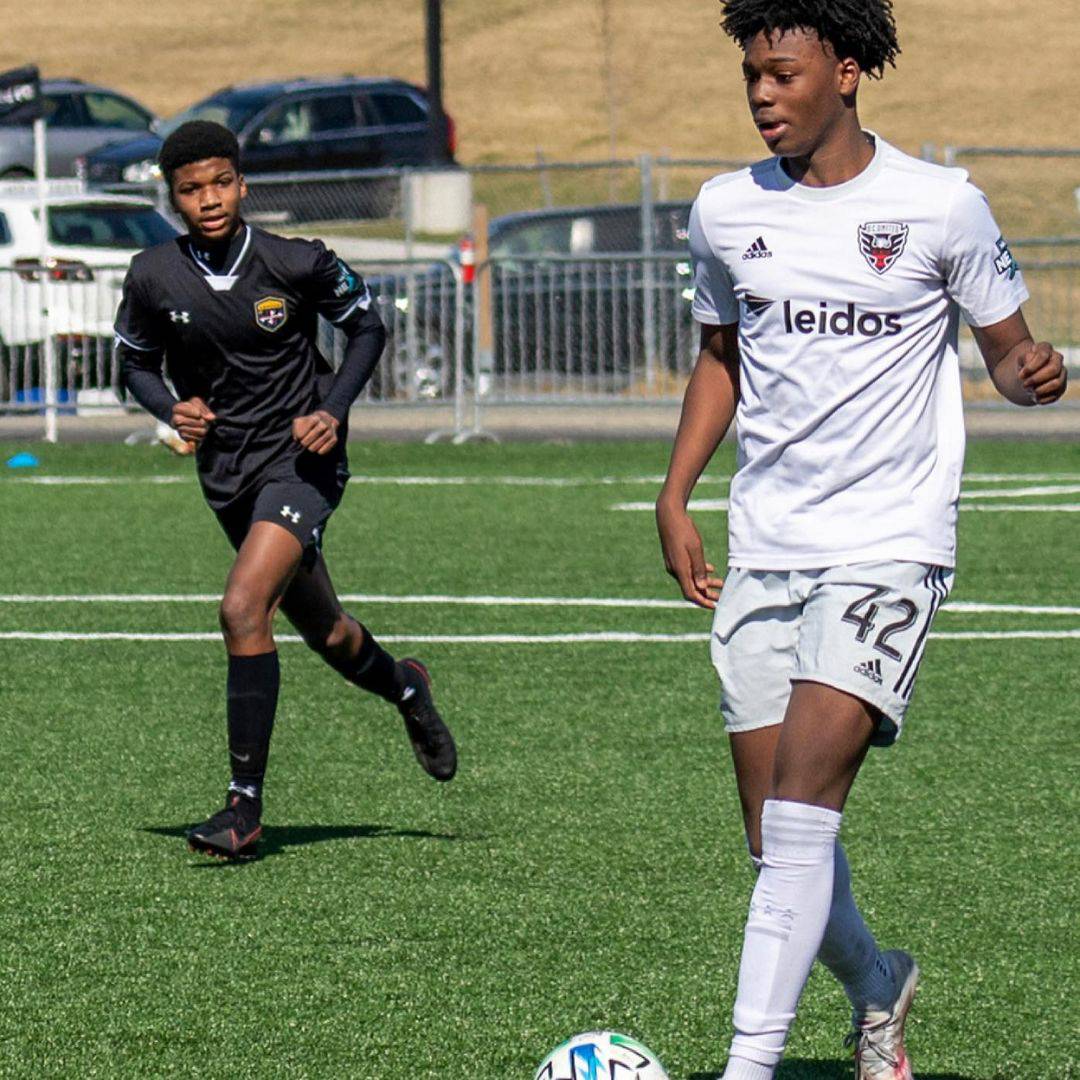 While it could be some time before Adu’s record is broken, given the former DC United star got his first minutes under his belt at 14 years, 334 days, Akinmboni was just one day out from levelling Davies’ record of 15 years and 328 days when he first donned the Vancouver Whitecaps shirt.

Akinmboni operates predominantly as a central defender and did so during the goalless draw in Sandy, Utah. He did not appear particularly phased or overawed by the occasion at all. If there is one man who knows a thing or two about being thrust into the footballing spotlight from a young age, it’s his manager Rooney who first featured for Everton in the Premier League at the tender age of 16. And the DC boss has conceded that Akinmboni’s development must be treated with caution.

Rooney said the youngster is only 15 and he has to protect him. He also stated that he felt the young player was ready to come on and play. After 10 games in charge, results have not been as positive as those at the top of the club would have hoped when they appointed Rooney into the hot-seat.

Taking nine points out of a possible 30, DC have won just twice under Rooney’s guidance, the first of which came in his very first game back in early August courtesy of a last-gasp win over Orlando City that saw the Washington-based outfit net two goals in second-half stoppage time.