Wayne Rooney and his Derby County players are now on a three-game losing run following the late goal conceded at Cardiff City earlier this week. Wayne Rooney took his players to face Welsh team Cardiff City in an English Championship clash with the aim of stopping a run of two successive defeats. In the end, the Manchester United legend could not prevent his team from suffering a third successive defeats via a 1-0 loss at the hands of the Bluebirds. 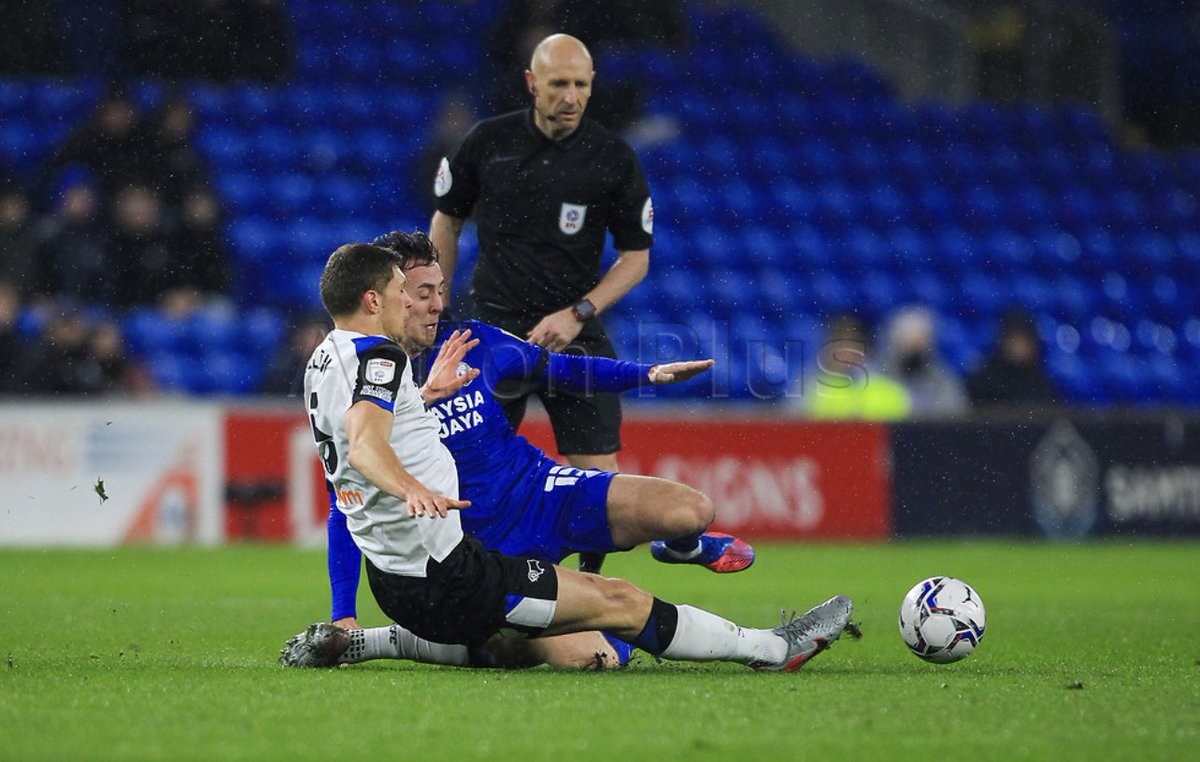 For Wayne Rooney and his players, there’s still a lot of work to do if they want to survive relegation in the English Championship this season. The slim defeat at Cardiff City ensured that the Rams are still eight points adrift of safety having played a game more. Reading are in the last safe position with 29 points from 34 Championship games, while Derby County have 21 points from 35 Championship games.

The current run of three straight defeats started on the back of the 1-0 win over fellow relegation battlers Peterborough United. In the next game, Derby County lost 2-1 at home to London team Millwallbefore the 1-0 away defeat at Luton Town took the losing run to two games. David Hylton came off the bench to score the winning goal for Luton Townmidway into the second half.

Derby County can try to stop the current poor form when they take on relegation rivals Barnsley at home. Wayne Rooney needs a win from the game if he’s to take his team away from the Championship relegation zone.