Tottenham Hotspur star Harry Kane has failed in his bid to move closer to the Three Lions of England goalscoring record currently held by Wayne Rooney during the disappointing 1-0 defeat to hosts Hungary in the UEFA Nations League. 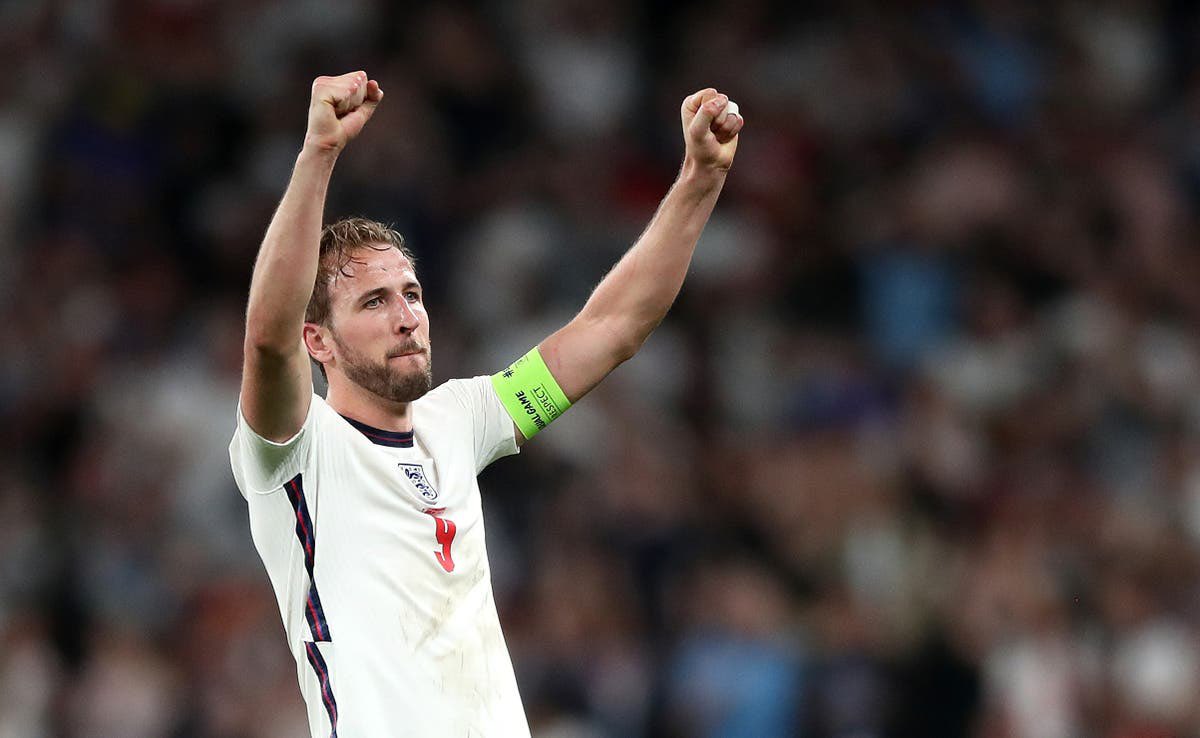 Speaking ahead of Hungary game at the Puskas Arena in Budapest on Saturday, Spurs star Kane said he wanted to break the record of Wayne Rooney before the World Cup tournament in Qatar. He added that thepreference is the team ahead of him, an individual. Derby Country manager Wayne Rooney scored goals for England before he retired some years ago and Kane needs five goals to break the record.

Kane failed to find the back of the net after underdogs Hungary stunned England 1-0 at home in their 2022/23 UEFA Nations League opener from Group A3 after RB Leipzig star Dominik Szoboszlai scored the winning goal from the penalty spot in the second half. He made no mistake from 12 yards out after Chelsea defender Reece James was adjudged to committed a foul in the England box.

In the other game in Group A3 on Saturday, hosts Italy and Germany played out a 1-1 draw in the Italian city of Bologna. The two goals were scored within three minutes. Lorenzo Pellegrini of UEFA Europa Conference League champions AS Roma scored for Italy on 70 minutes before Bayern Munich player Joshua Kimmich replied with the equaliser on 73 minutes.

Kane would be hoping to add to his tally of 49 England goals when England take on hosts and rivals Germany at the Allianz Arena, Munich on Tuesday in their second Group A3 game. Italy would play hosts to Hungary in the other game in the group. Spurs star still have one Nations League game against Hungary, one Nation League game against Germany and two Nation League games against Italy to try to break the aforementioned record before the World Cup in Qatar.