Interim Derby County manager Wayne Rooney is prepared to turn to Premier League players in a bid to steer the Rams away from the relegation zone in the English Championship, the second tier of club football in England. Wayne Rooney has been in charge of the team since the management team agreed for him to take charge of the team. Derby County have been struggling since the start of the season and that led to the dismissal of Dutch tactician Phillip Cocu. 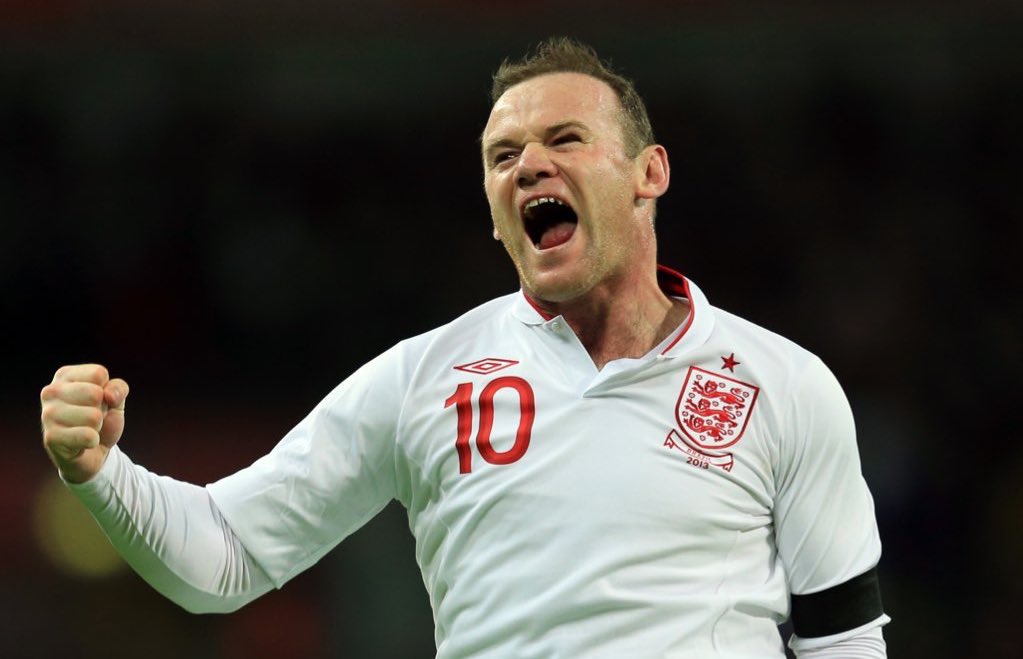 Ex-Dutch national team player Cocu paid with his job after leading Derby County to the bottom of the table. After his dismissal, the management team of Wayne Rooney, Shay Given and Liam Roseniortook charge of the team in an interim capacity and that gave the members the impetus to agree for Wayne Rooney to be the interim boss, while the others assist him.

Since taking charge solely, Wayne Rooney has led Derby County to an unbeaten run of five games. The goalless draw at home to Stoke City at the weekend took the run of league games without defeat to five matches. During that run, the Rams have won one game and drawn the other four games ahead of the week 19 visit of Welsh team Swansea City.

In his pre-match presser on Tuesday ahead of the Swansea City game billed for Pride Park on Wednesday night, Wayne Rooney told reporters that he’s looking to use his contacts in the Premier League to get players to boost the Rams and their bid to survive relegation from the Championship. He also added that other management team members like Liam Rosenior and Shay Given won’t be left out as they would also be trying to use their Premier League contacts to improve the Derby County squad ahead of the second half of the season.