Wayne Rooney says Liverpool are favourites to win the league

Former Manchester United star Wayne Rooney has said that Liverpool look the strongest team this season and they should have the edge over Manchester City in the title race. The Reds missed out on the Premier League crown by the single point to the Citizens last term but they have made a big statement this season as they hold an eight-point lead at the top after just eight games. 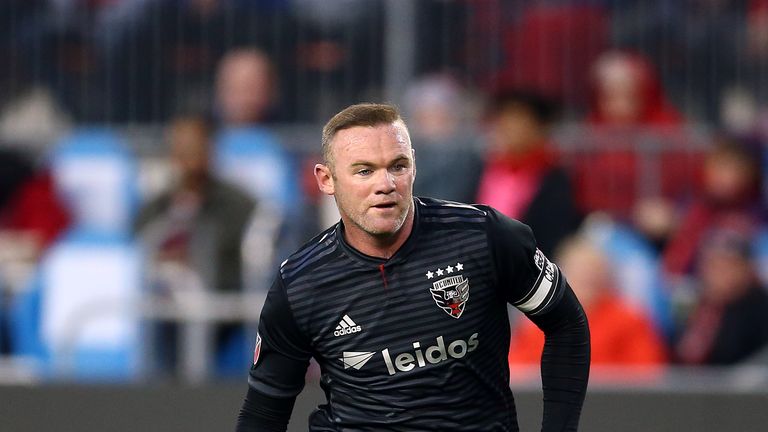 In an interview with IFL TV, Rooney said that both teams will be in the hunt for the top-flight title but the Reds should have the advantage after making a much better start to the campaign, he told: “In my opinion, Liverpool look the strongest.City are a fantastic team. I think Liverpool have improved on last year, whereas City have stayed at that level of great consistency, so I think Liverpool.”

Liverpool have won each of the opening eight games this season and that has helped them secure a significant eight-point lead over the Citizens, who have already suffered shock defeats to Norwich City and Wolverhampton Wanderers. Still, they can’t afford to show any complacency, given they squandered a seven-point advantage during the backend of the previous campaign.

The Reds are scheduled to face Manchester United and Tottenham Hotspur shortly after the international break and that should provide a test of their title credentials. On paper, the Merseyside giants should get the better of United at Old Trafford but historically, that has not been the case and they have managed just one victory from the past 10 league meetings.

United have made their worst-ever league start in more than 30 years and they are currently lying at the bottom end of the table with just two points separating them from the drop zone. Still, the Red Devils players should be motivated when they come up against their fierce rivals and they will be aiming to end the Reds’ 17-match winning league streak.