Former England international Wayne Rooney has said that Derby County have produced a mixed bag of performances this season and they need to win a few games on the bounce to get into the playoff mix. The ex-Manchester United star has already started training with the Rams and he is set to take up the player-coach role when the transfer window reopens at the turn of the year. 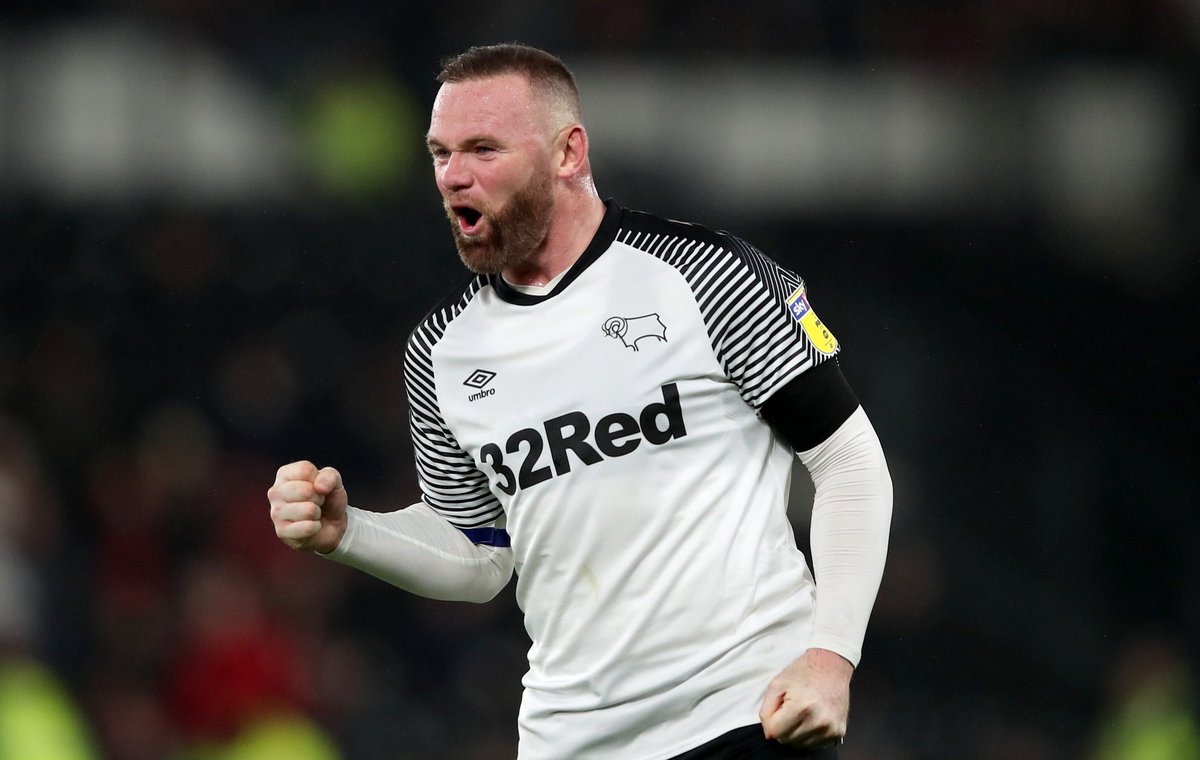 In an interview with RamsTV, Rooney spoke about the club’s Championship form saying: “I think the season has been a mixed bag so far to be honest. The form at home has been great, but not so away from home. If we can try to be a bit more consistent in terms of getting results I feel, if we can win two or three games on the bounce, it will put us in a good position and closer to the play-off spots.”

Derby started the campaign with an away triumph over Huddersfield Town but they have since failed to win any of the games on the road. During this period, they have accumulated just three more points on their travels from eight matches and that is certainly a cause for concern for a team expected to compete for the playoffs at the least.

Derby were recently in action against Queen Park Rangers at home but they were disappointing as they could only muster a 1-1 draw. With the result, they are six points adrift of the playoffs but that deficit could extend by another point, should Preston North End beat West Bromwich Albion on Tuesday night.

Derby’s next game sees them make the Lancashire trip to face Blackburn Rovers. The Rovers have been strong on their home patch with just two defeats from 10 matches and Philipp Cocu’s side have another testing challenge on the cards.

Wayne Rooney says Liverpool are favourites to win the league

Gio Reyna hopeful of playing with Christian Pulisic for USA