Former Manchester United and England international striker Wayne Rooney believes that Manchester United will recover from their poor start to the season. He does not believe that there are players that are against Jose Mourinho and have stopped playing for their manager. 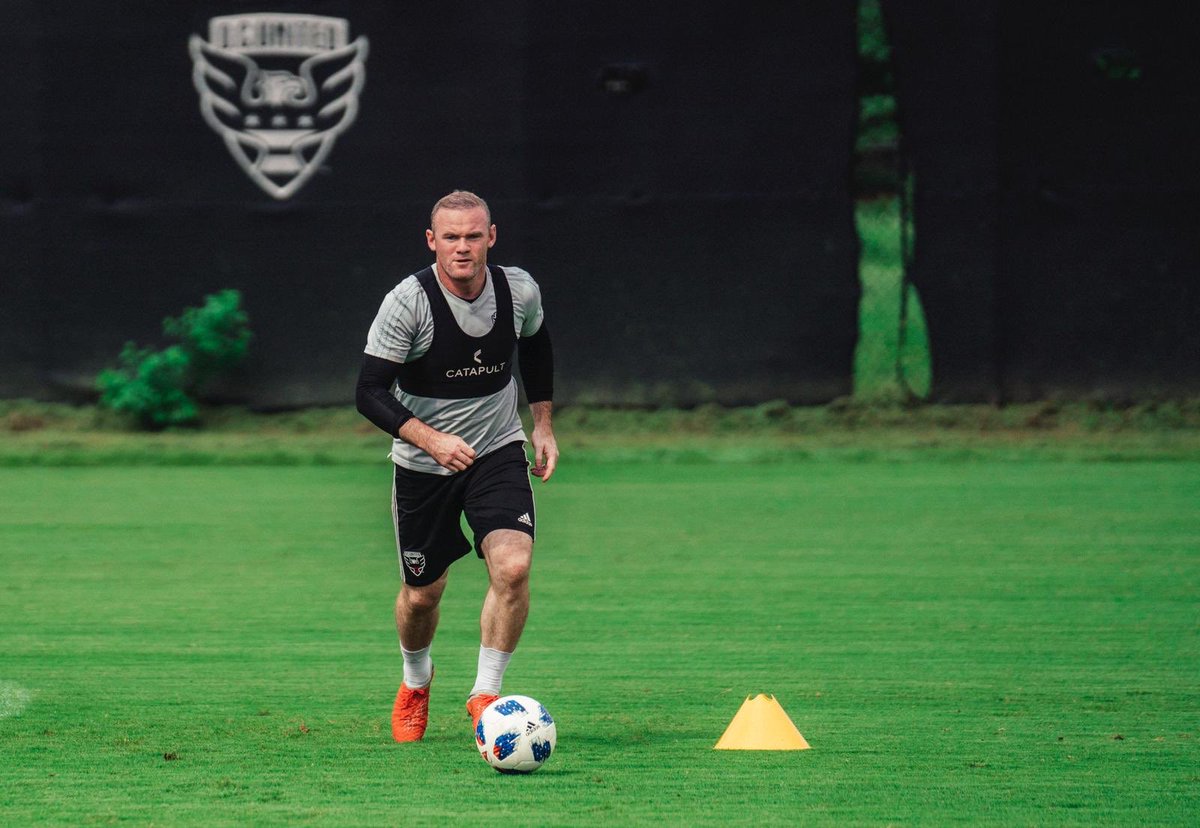 He said that Manchester United has had a slow start to the season and that he is sure that they will recover from that. He said that Jose Mourinho is an experienced manager and he will definitely find a way to help the team. With tickets to their up-coming Champions League group games (which could prove to be make or break for Mourinho) now available on this site, it’s only a matter of weeks before we find out whether United can qualify for the knockout stages once more.

Wayne Rooney said that Manchester United is still in touch with the league leaders and they just need to go on a winning streak and they will be back among the top of the table. He believes that the players are working hard behind the scenes and soon their form will improve.

He said that it is never easy to play for a team such as Manchester United as there is so much pressure on the players and when they are not performing well this can create a suffocating atmosphere. He believes that it is up to the fans to show some appreciation and to make sure that they back the team in every game.

He said that Manchester United has some experienced players and that he is sure that they will help the other players in the dressing room. He said that at the moment it is important that they stick together in order to get out of this bad period.

Wayne Rooney suggests Farhad Moshiri was behind his Everton departure