OWEN IMPRESSED BY THIS NEWCASTLE SIDE

Michael Owen has revealed that he is starting to see positive signs with Newcastle United in the Premier League this season. 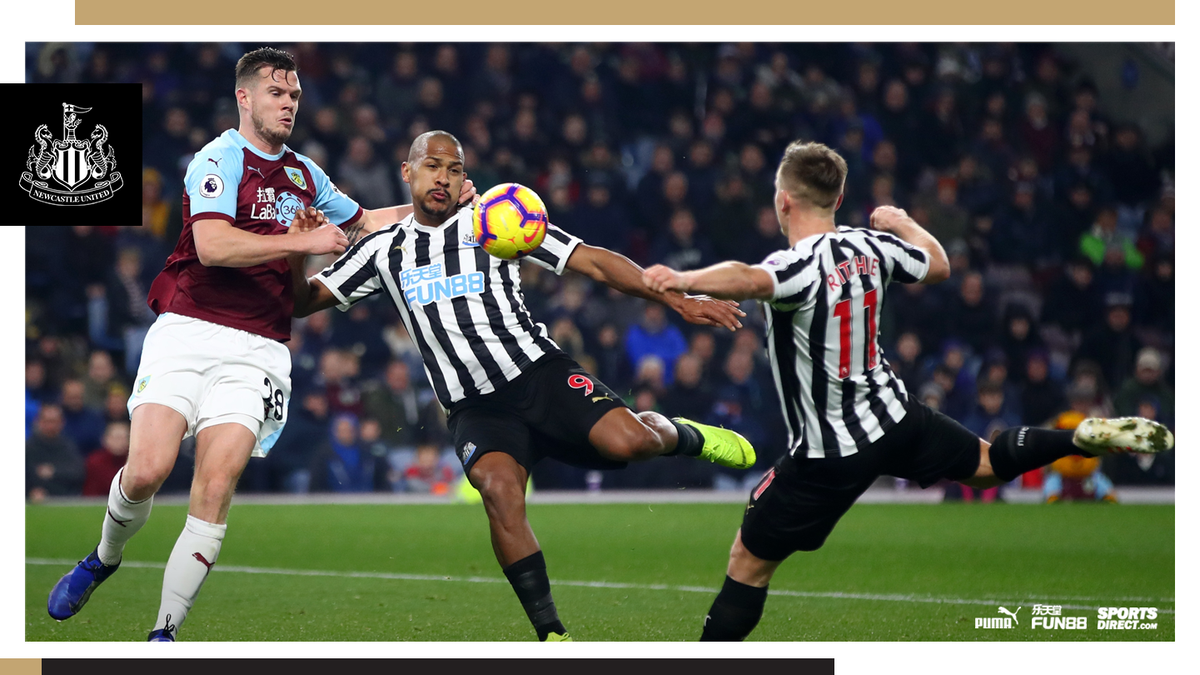 He has been talking about Newcastle United ahead of Sunday’s match at St James Park. He believes that if there is to be a winner it will be Rafa’s team.

The Spaniard once again used three/five at the back in the creditable 1-1 draw with Everton, making it four points from the last two away games when he has used the system.

Using three centre-backs at Goodison Park allowed Jamaal Lascelles to come back into the team and Owen thought he was ‘outstanding’, Fabians Schar is suspended for one game after picking up his fifth yellow card of the season against Everton, but Ciaran Clark can/could come in.

He makes the point that Wolves are struggling for goals on their travels with only five in seven away trips, however, Newcastle are just as bad at home with only six goals in eight matches at St James Park.

No wonder that in tipping Newcastle to win, Michael Owen’s bet also has less than three goals to be scored in the game.

Yet again Newcastle are up against a club that are showing far more ambition in the transfer market and this summer Wolves spent around £85m, with a net spend of around £70m, a net spend over £90m more than Newcastle’s .

They have invested in some quality players including at least two that have seen fees higher than Newcastle’s 2005 record signing, Michael Owen.

Speaking to BetVictor, Michael Owen said, “Wolves came from behind to beat Chelsea at Molineux midweek”.

“But they are struggling for goals on the road and if there is to be a winner at St James Park on Sunday then I feel it will be the hosts.

“I was very impressed with the Magpies defensively at Goodison midweek with the returning skipper Jamaal Lascelles outstanding in a three-man defence”.