Wayne Rooney made a visit to Manchester United’s training ground this week to see how his sons are getting on at the club. Rooney is United’s record goalscorer and he is now manager of MLS side DC United. But with the season over in America, he is using his free time to watch his sons Kai, 12, and Klay, 9, train with United’s academy. The 36-year-old was spotted wearing a club tracksuit at United’s Carrington base this week, sparking speculation about his future. But The Sun reports he was merely there in a fatherly capacity to support his talented offspring. 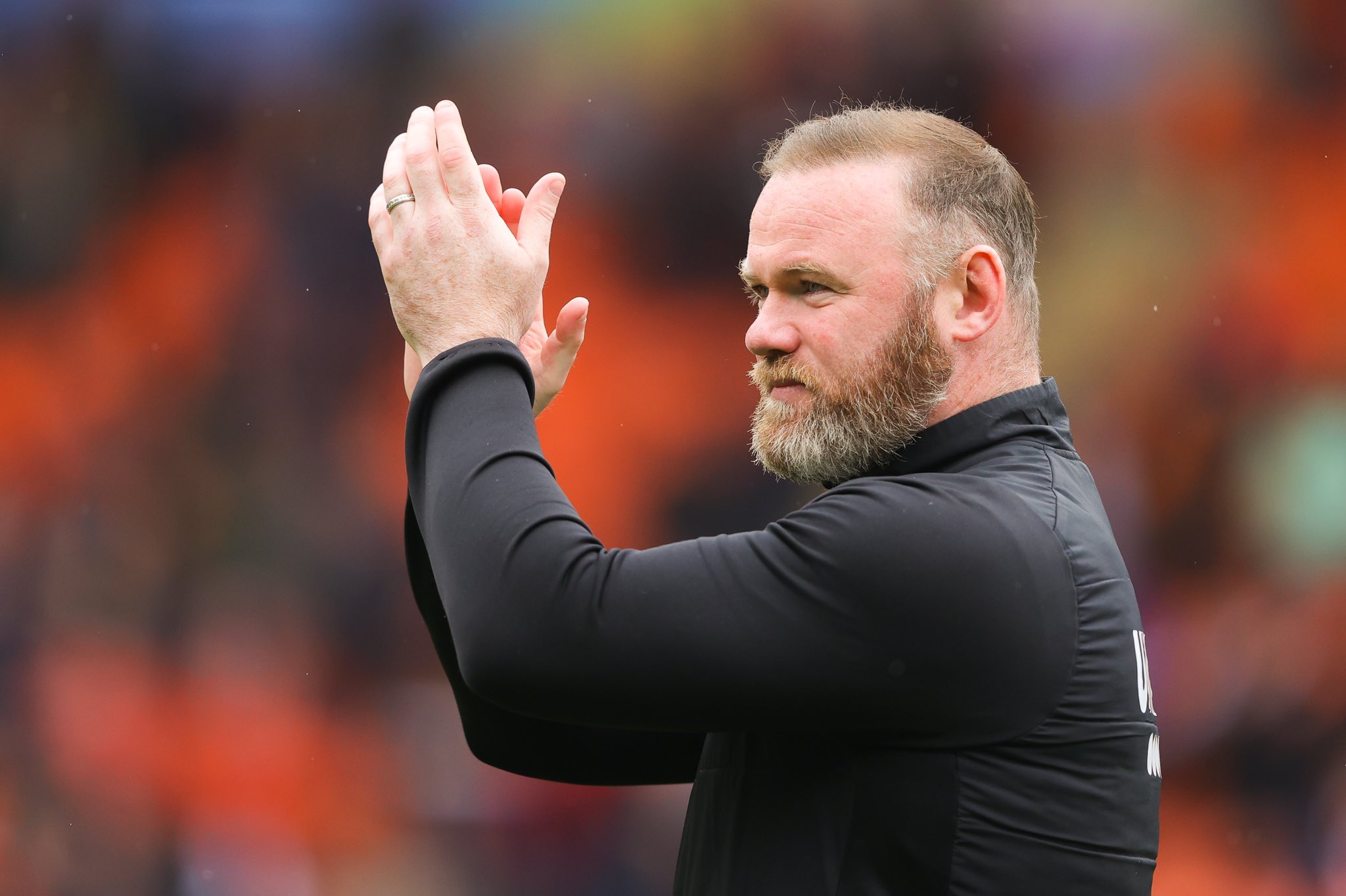 Kai plays in the same United age group as Cristiano Ronaldo ’s eldest son, Cristiano Jr, and has made headlines for his goal scoring exploits. The 12-year-old, who plays as a striker like his dad, netted 56 times and recorded 28 assists last season. He still has some way to match Rooney’s 253 goals for the club, but he is certainly beginning to make a name for himself. Back in July he signed a sponsorship deal with Puma, while he also has 61,000 followers on Instagram.

Kai signed for United back in December 2020 in a proud day for his father. He said he’s a very proud dad and added that Kai has been working very hard, and that he came over to the States to continue with his football development.

He went on trial with Manchester United and he’s impressed the coaches. He signed his forms yesterday so Rooney said he’s delighted for him. He did have other options, other clubs to go to but he decided he wants to sign for Manchester United, so it was his decision and not Rooney’s.

Rooney was previously manager of Derby County, but resigned in June following their relegation from the Championship to League One. He took up the role as manager at DC United in July, but could not turn around the form of the club he played for in the 2018/19 season.